A computer mouse (plural mice) is a hand-held pointing device. A computer mouse detects two-dimensional motion relative to a surface. This motion is translated into the motion of a pointer on a display, which allows a smooth control of the graphical user interface of a computer. The first public demonstration of a mouse controlling a computer system was in 1968. Mice originally used a ball rolling on a surface to detect motion, but modern mice often have optical sensors that have no moving parts. Originally wired to a computer, many modern mice are cordless, relying on short-range radio communication with the connected system.

A computer keyboard is an input device that allows a person to enter letters, numbers, and other symbols (these are called characters in a keyboard) into a computer. It is one of the most used input devices for computers. Using a keyboard to enter lots of data is called typing. A keyboard contains many mechanical switches or push-buttons called "keys".

Mechanical keyboards are vital for fast-paced gaming, requiring less force and depression for each tap, and delivering a firm and satisfying bounce-back. Each key is built with its own mechanical switch, allowing for quicker response times and more tactile feedback.

A gaming mouse is essentially a desktop mouse with additional functions and high-intensity programming. These functions often include program adjustable weight and faster response times. Both Mechanical and Gaming mice are most commonly used together as they both pair well for the tasks that they are commonly used for. 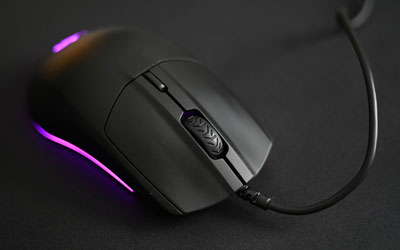 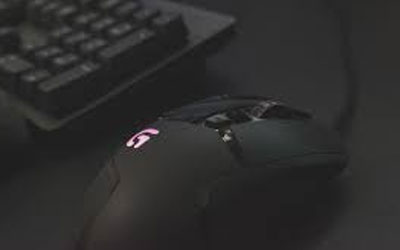 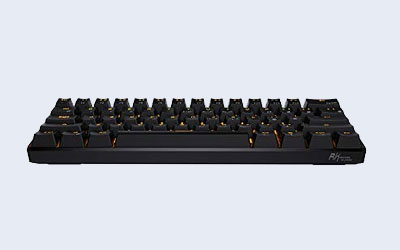