A gaming PC is a personal computer designed for playing video games that require a high amount of computing power. A modern gaming computer is comparable to a mainstream computer with the addition of performance-oriented components, such as high-performance video cards and high core-count central processing units, that sacrifice power efficiency for raw performance. Gaming computers are often associated with enthusiast computing due to an overlap in interests. Historically, gaming computers had several distinct hardware components that set them apart from a typical PC.

Comparing to an office PC.

A gaming computer is like any other computer. The difference between an office PC and a gaming PC is that a gaming PC usually has a more powerful CPU and graphics card, and usually more RAM and storage space than an office pc. This is because video games tend to be very demanding of hardware resources.

There are many good gaming PCs that are available, but it either comes down to the choice of gaming PC you decide to buy, prebuilt or custom-built. We recommend building a custom PC. This is because you can decide on any compatible parts you would like in the PC, whether it is an $800 graphics card, or a $200 graphics card. Compared to a prebuilt PC, you buy all the parts together and you do not get a say in what is in the PC. The seller of the PC also sell the prebuilt for more than all of the parts are worth, to gain profit. Overall the best gaming PC to buy is a custom-built one. 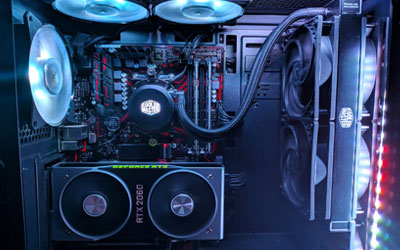 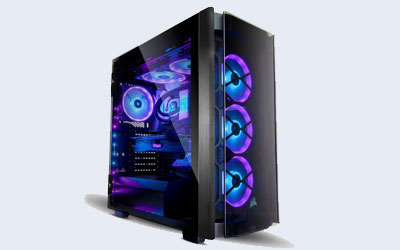 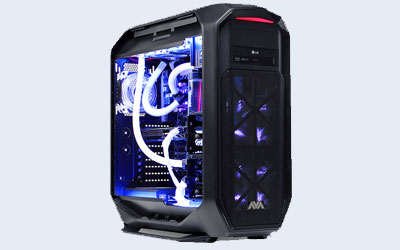